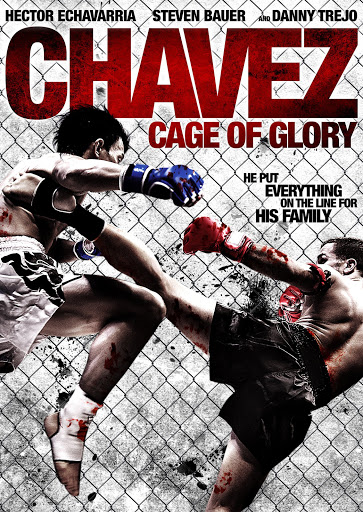 Barely being able to make ends meet and doing everything he can possibly do to cover his ill son's growing medical bills, Hector Chavez turns to his fighting roots in the underbelly of LA. His amateur Mixed Martial Arts videos go viral grabbing the attention of the world's top MMA federation. Hector is then given a dream come true opportunity to go up against the MMA World Champion; a vicious fighter whose last opponent is in critical condition in the same hospital as his son. Hector is faced with a real do-or -die situation and must risk it all so his son can have the surgery he needs to survive.

Be the first who review this movie and add your own comment.

This site uses cookies to offer you a better browsing experience. By continuing to browse the site you are agreeing to our use of cookies.

Add to My Media

I own this movie as:

Login/sign up now to use all features of feel.yt for free.